TOPColumn on MatsuyamaAttractive islands near Matsuyama!Leisurely, actively, at will.Spend island time in the Kutsuna Islands.

Attractive islands near Matsuyama!Leisurely, actively, at will.Spend island time in the Kutsuna Islands.

The Kutsuna Islands lie off the coast of Matsuyama. 9 of the approximately 30 islands are inhabited.Visiting the islands with their sea, sky and original landscape, in your heart surrounded by the island greenery, you may feel nostalgic even when you visit for the first time.When you arrive at the islands after a short cruise you can choose your plans for relaxing or enjoying activities, whichever is better for you.Why not spend your time enjoying the blessings of nature with your whole body?

A resort area that floats on the sea, “Kashima Island.” 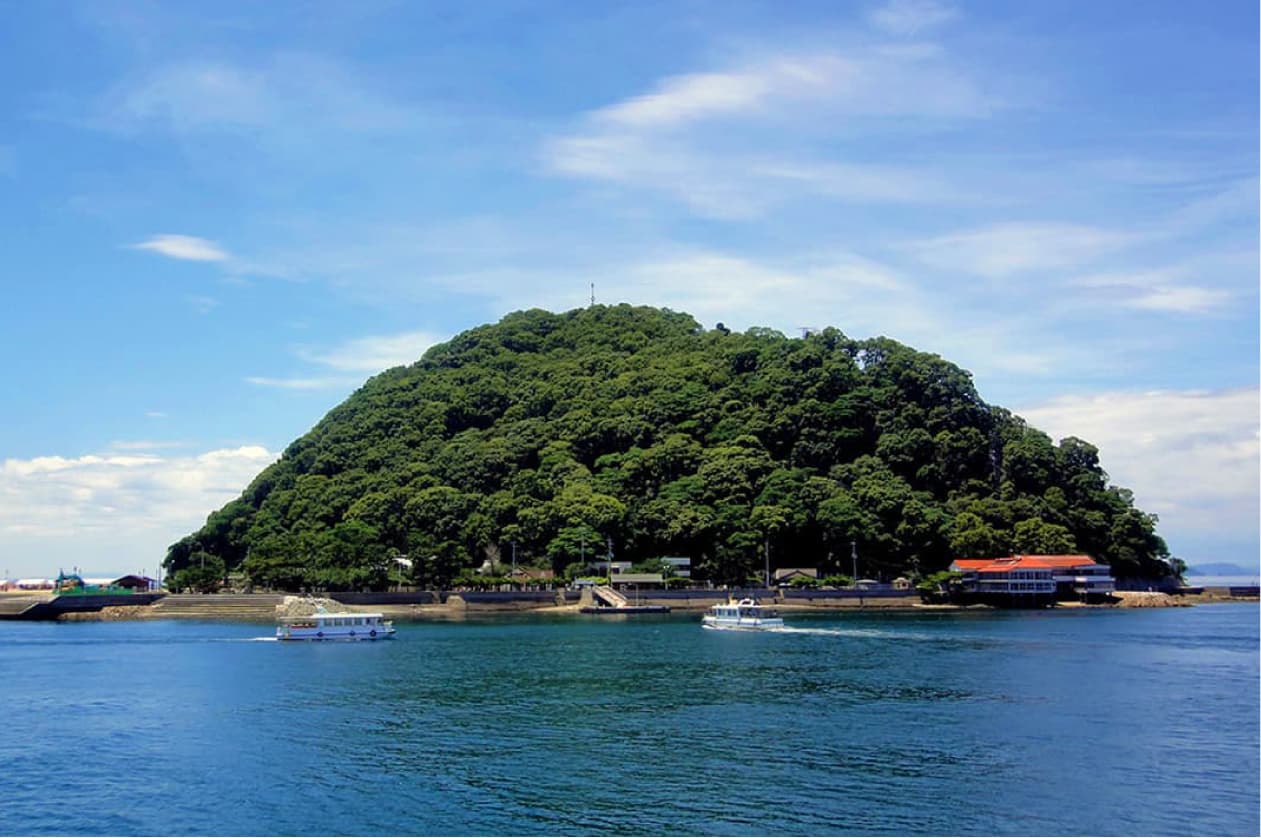 About 3 minutes by ferry from Hōjō Port.The small island “Kashima” with a circumference of about 1.5 km is one of the largest leisure islands in Matsuyama area. 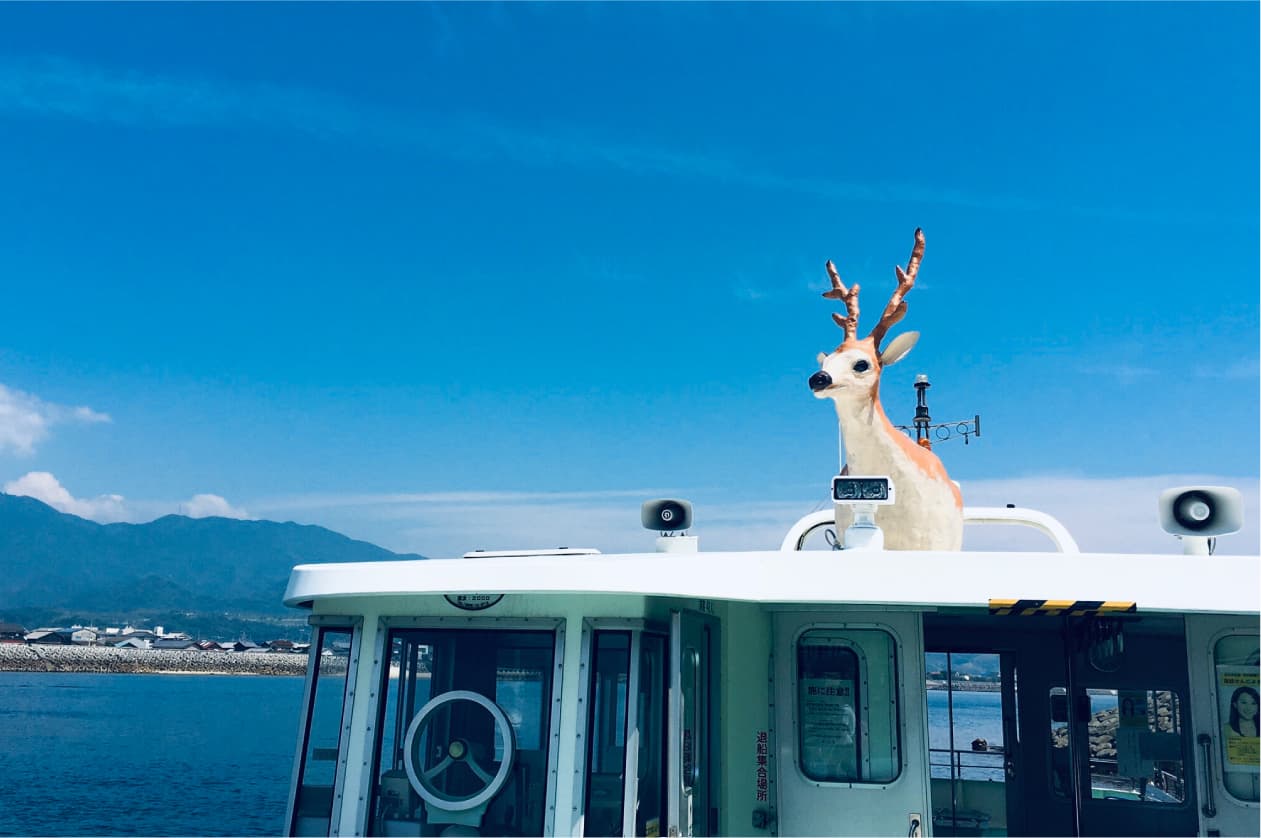 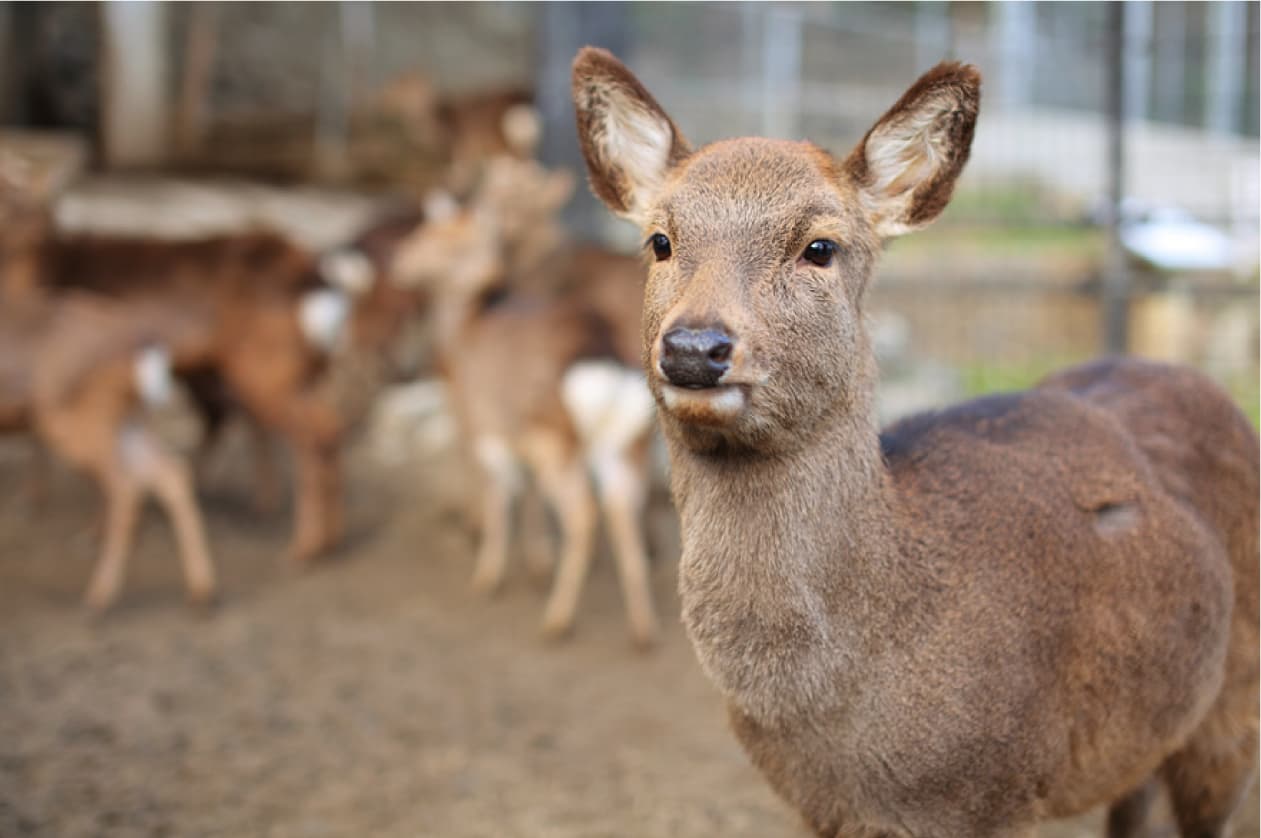 When you arrive at the island by the ferry decorated with deer objet on the roof, you can meet the deer that are farmed here, and enjoy feeding and petting them.

On the island you can enjoy easy and safe outdoor activities such as fishing, swimming, and trekking. Fully equipped facilities such as flush toilets, shower rooms, campgrounds, and kitchens are available for free and without reservation. 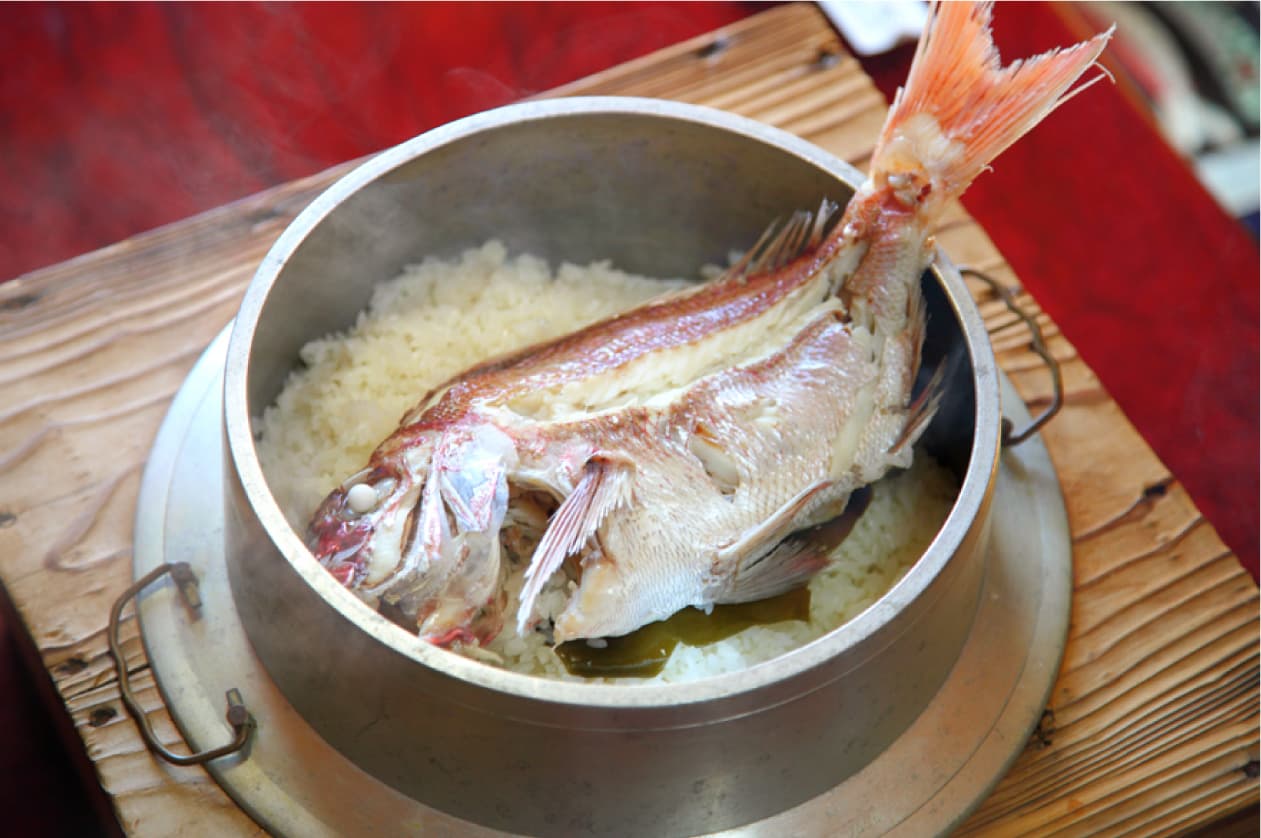 There are also restaurants where you can eat the famous “Hōjō Tai Meshi”, in which a whole sea bream is cooked with rice.
This is the local cuisine of the Hōjō area where Kashima is located.

The blessings of matchmaking! 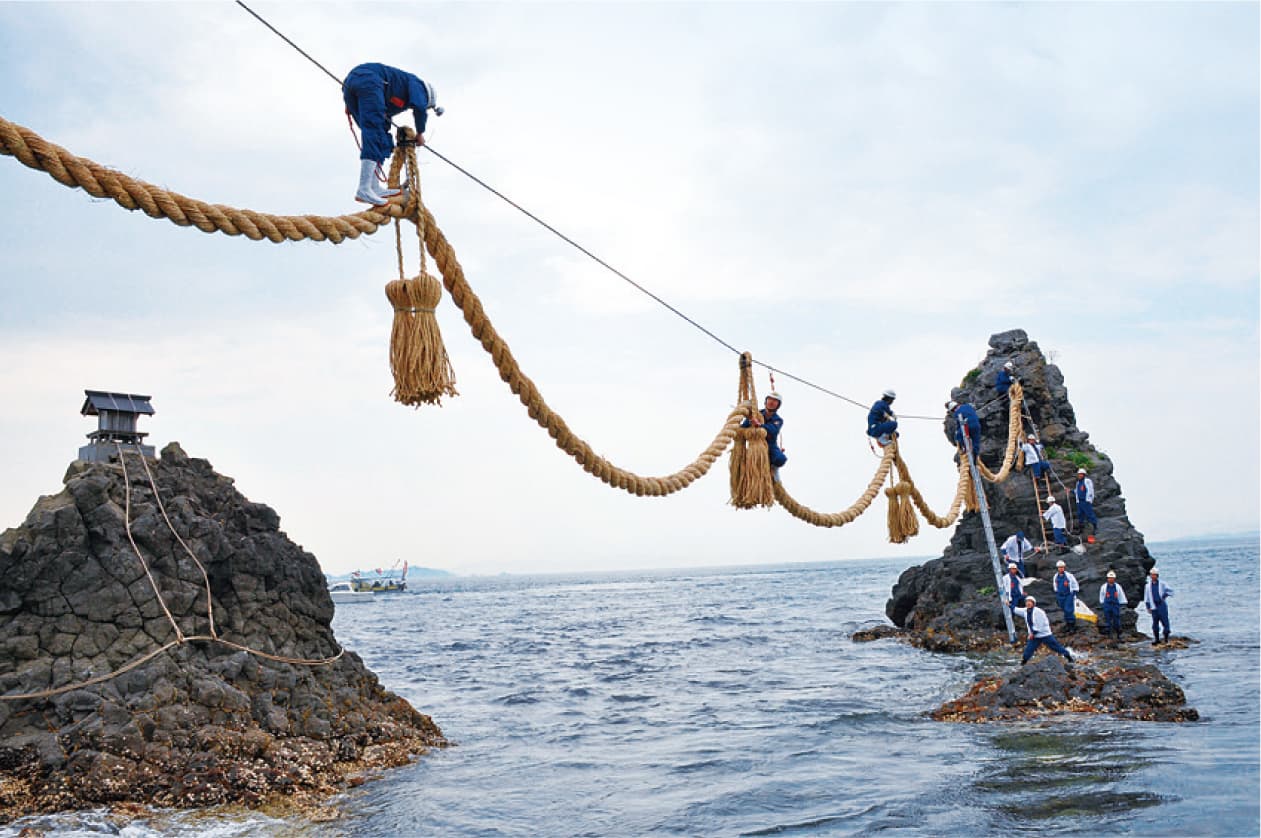 The Meoto Iwa rocks (rocks resembling a married couple) which lie off the east coast of Kashima are also called “Iyo-Futami” and are said to bring blessings to matchmaking. Write your wish on the “Negai-Fum(wish paper)” at the boarding point and put it in the “Negai-Fumi post. It is said that your wish will be transferred to the Shimenawa (sacred straw rope) of Meoto Iwa rocks and will come true. The Shimenawa replacement ritual is held at the Kashima Spring Festival in May. The Kashima cruise ship named “Ai-no-Kōro(Route of Love)” is a;sp available so seeing the Meoto Iwa rocks from the sea is recommended. It’s especially romantic at sunset.

Dancing on the boat “Kaineri” (When the Shintai “portable shinto shrine” is transferred by boat, two men, who are wearing Nagajuban “long undergarments for kimono” and carrying paddles, dance on the barrels at the bow of the ship.) 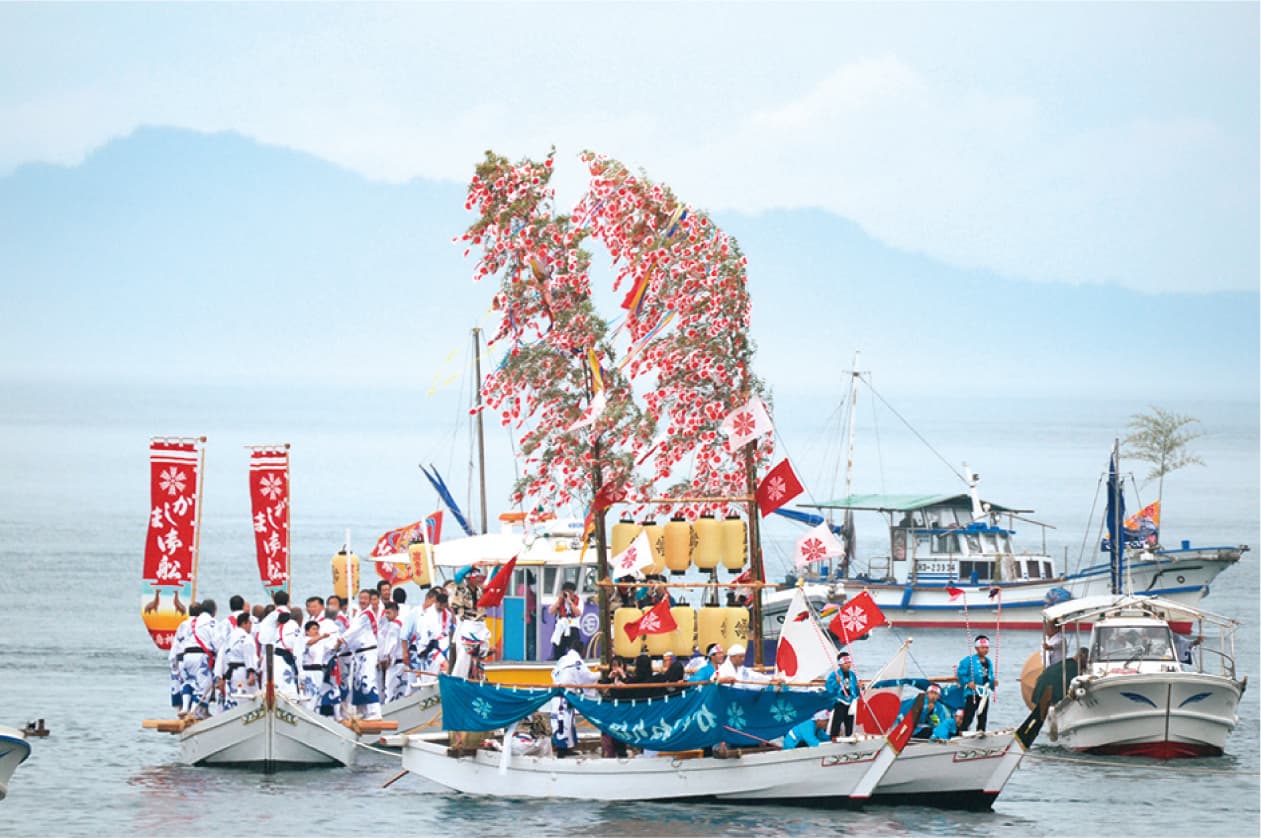 The dynamic dance on the boat, “Kaineri ” performed at spring and autumn festivals is a spectacular Prefectural Intangible Cultural Asset. The origin is said to be a dance dedicated by Kōno Suigun to pray for victory. The unique sound of the bell evokes nostalgia.

The biggest event in the Kutuna Islands. Ironmen gathering in “Nakajima”. 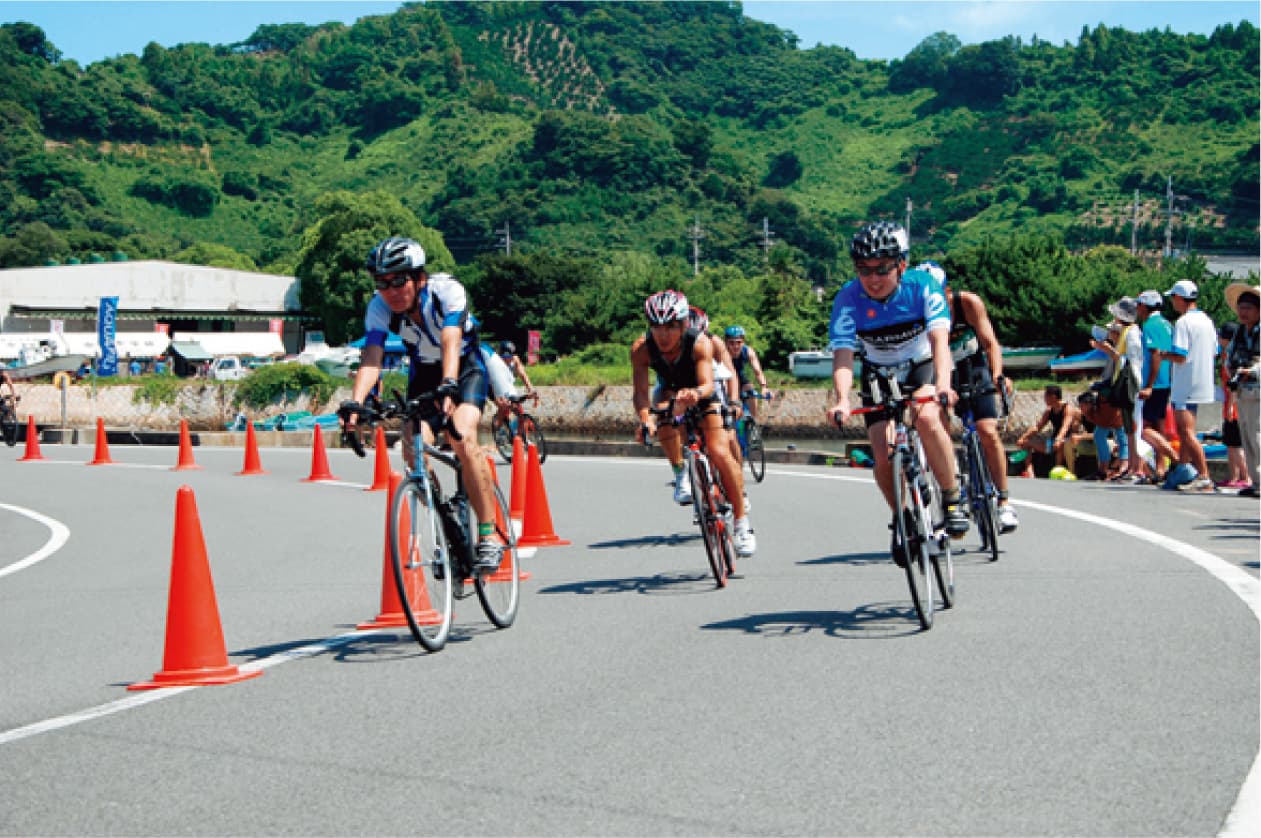 Nakajima, the largest and most populous of the Kutsuna Islands, takes about 1 hour by ferry and about 30 minutes by high-speed ship. This island is crowded with many sea bathers in the summer. The “Triathlon Nakajima Competition” is held at the end of August, and “ironmen” will gather on the island not only from within the prefecture but from all over the country. Including cheering and volunteer staff, about 1,000 people come to the island, and it is a big event that livens up the whole island. 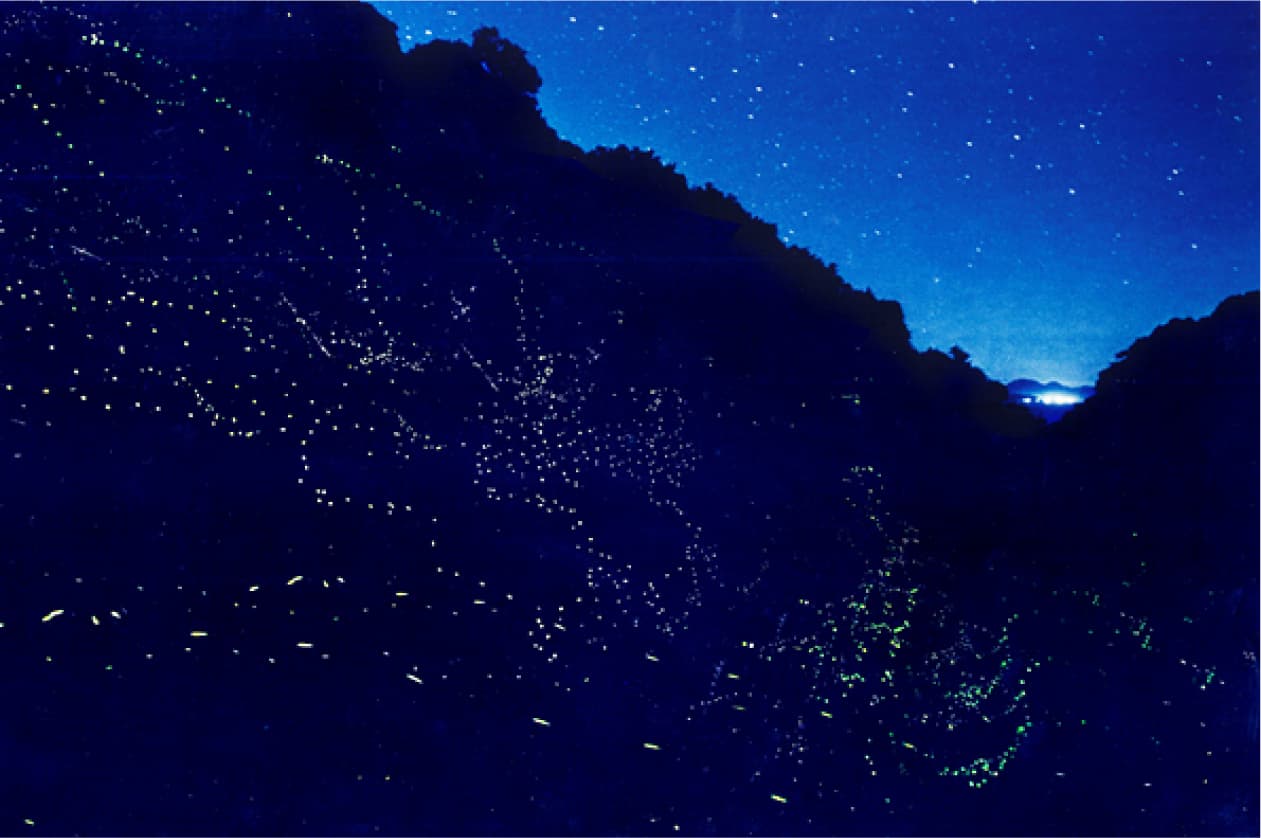 “Yoroi-Kake-matsu” is a pine tree with a legend that tells that Minamoto-no-Yoshitsune came ashore,hung his armor on a pine tree, and rested (The present pine tree is a second-generation tree seeded from the first generation.). It is said that the pine tree felt the prestige of Yoshitsune and only stretched sideways. The sacred camphor tree of Kutsuna Hachimangū Shrine is around 800 years old, and the sacred kaya tree (Japanese Torreya) in the forest at the southern foot of Kuwana Shrine is around 700 years old. What kind of island history have they seen? The appearance of living things such as the Himehotaru (Luciola parvula: fireflies) that decorates the summer night is also impressive.

Gogoshima Island with plenty of thing to do and superb views.

The must-see scenic spots of the island. 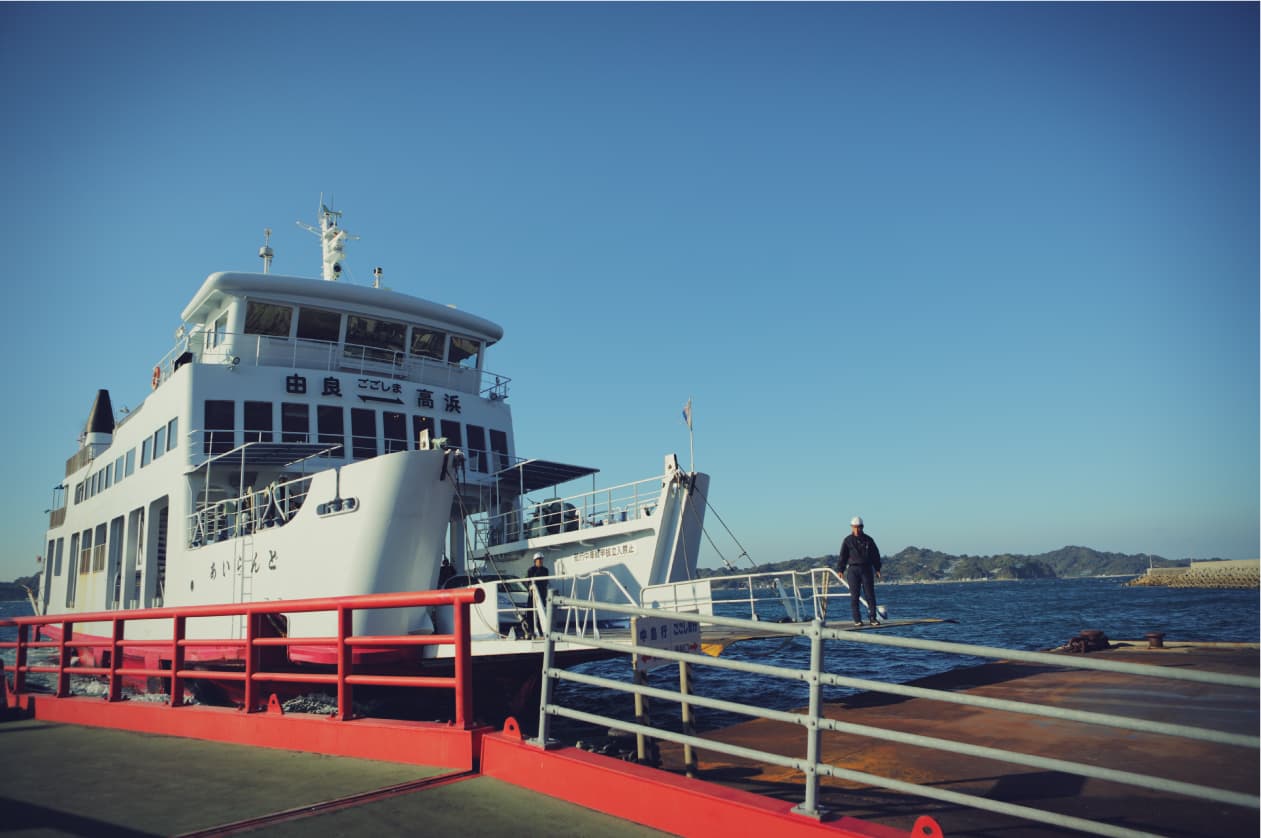 The closest of the islands to Matsuyama city is Gogoshima, which takes about 10 minutes by ferry. This island is one of the best citrus production areas in Ehime. The complex shape of the island with its complicated coastline is a good fishing ground that fishermen visit year round, and there are scenic spots all over the island. 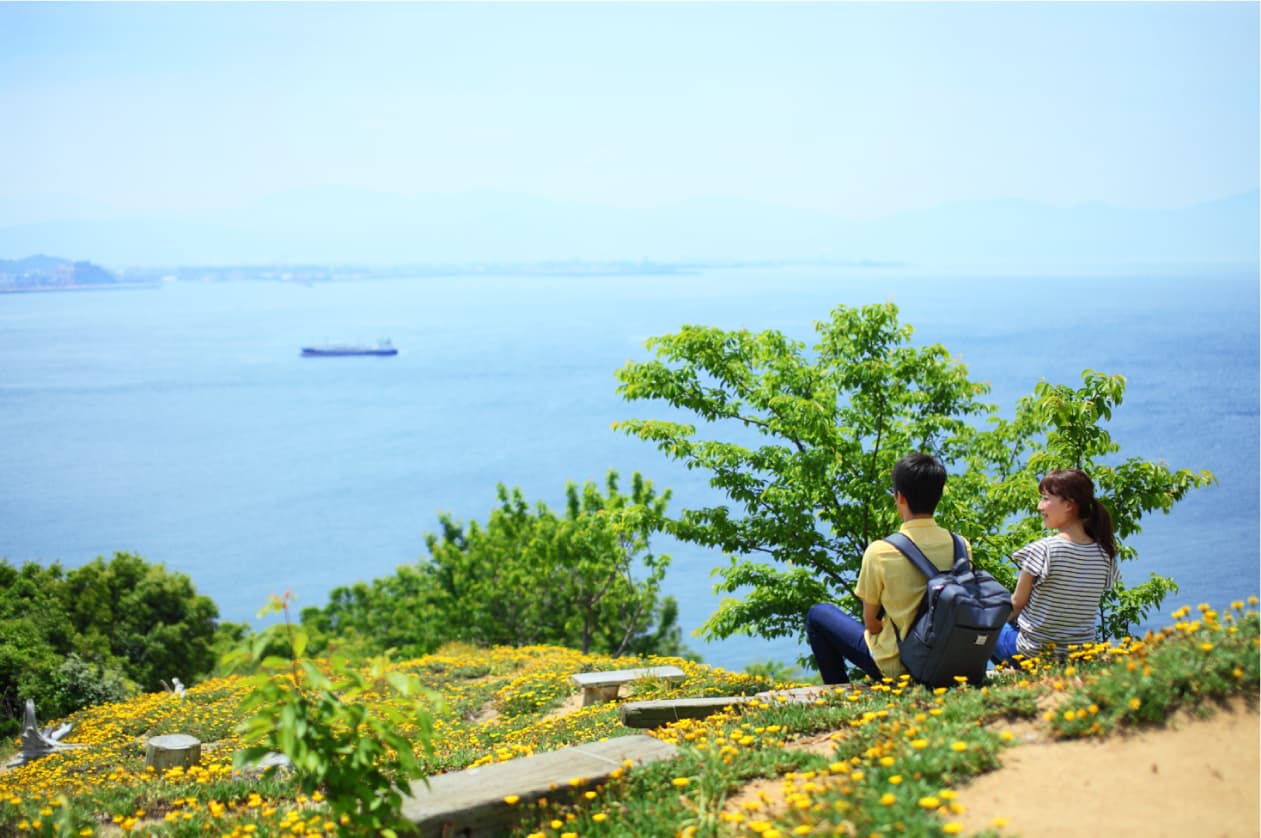 In particular, “Koibito Misaki (Lovers Point)” located on the south side of the island is a popular place that is often used as a filming location for movies. You can overlook the city of Matsuyama under the blue sky and the sea below, and see a dream-like view of yellow Gazania flowers blooming all aound in spring. In summer, you can see Mitsuhama Fireworks Festival held on the opposite shore. Additionally, “Iyokofuji” mountain, the symbol of Gogoshima which draws a gentle ridgeline 282m in height, has a mountain climbing path and a good view from the summit. Kotohiki-no-Hana on the north side of the island is also a good spot.

Be sure to visit “Shima Shikoku”! 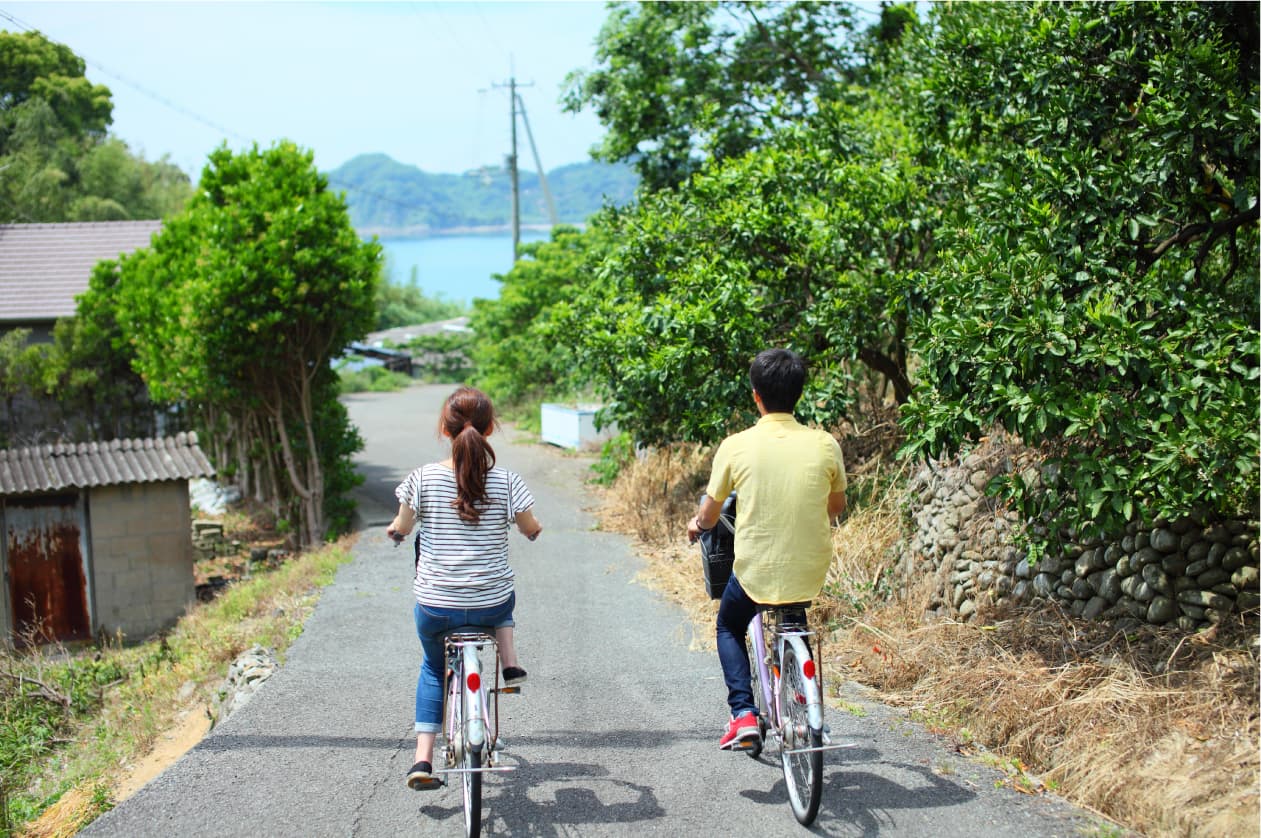 There are plenty of activities such as swimming, clamming, camping, and another recommended activity is to circle the island by rented bicycle. The “Shima Shikoku” tour of Fudasho (temples where amulets are collected) on the island is said to bring the same blessings as the 88 temples of Shikoku. Its history exceeds 250 years, and every year on April 20th and 21st, many pilgrims visit from all over Japan and the people of the island provide hospitality. 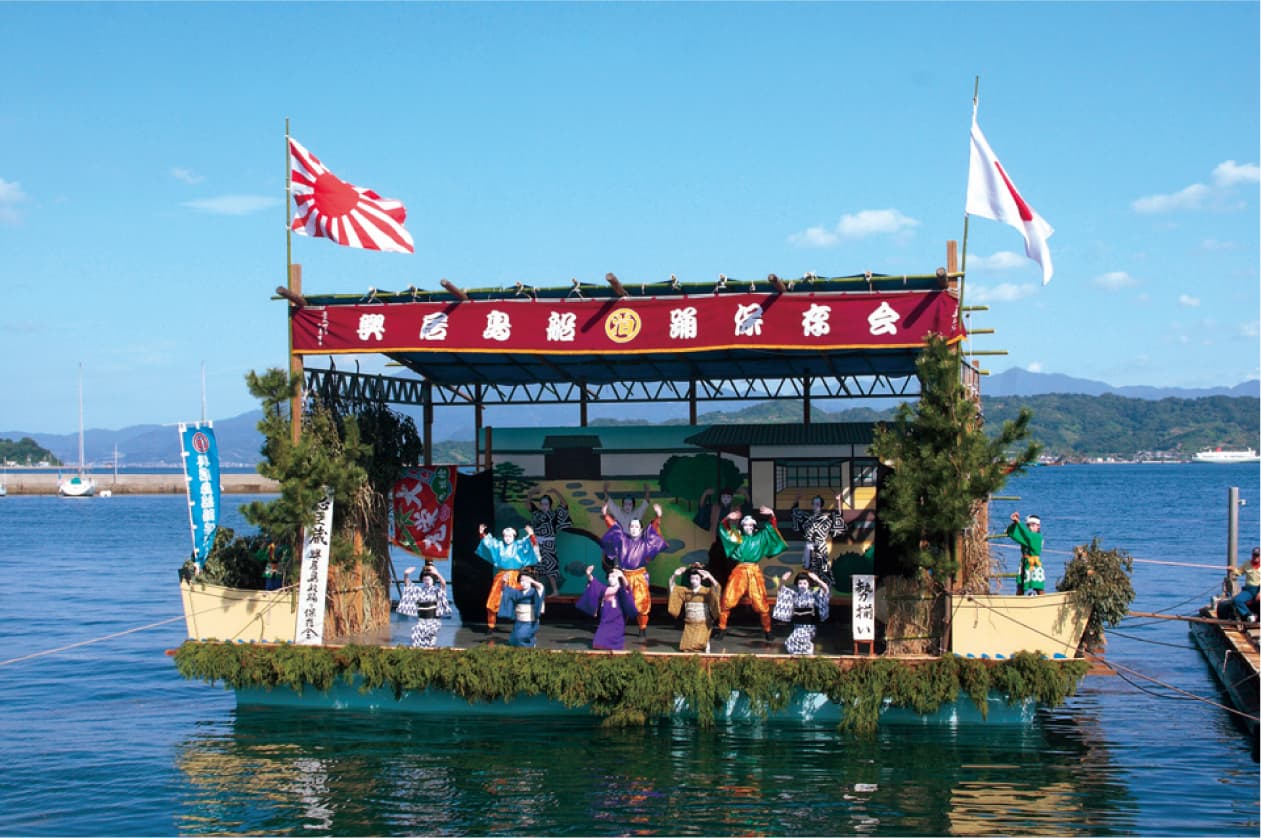 The “Funaodori” which is dedicated to Funakoshi Wakehime Shrine each October, is also an important part of the island’s history. The origin is said to be that the Suigun (navy) returned from the battle and re-enacted for the islanders how the battle was fought on the ship with gestures. This is a Prefectural tIntangible Folk Cultural Property that sets the stage on a ship and is performed with a powerful pantomime and dance.

Enjoy gourmet cuisine, sightseeing and the individuality of each island.

Each island has its unique character, such as “Nogutsuna Island” which was the setting for a movie, and the “Muzuki Island” which is lined with mansions that have Nagaya-mon gates on the coastline near the port. 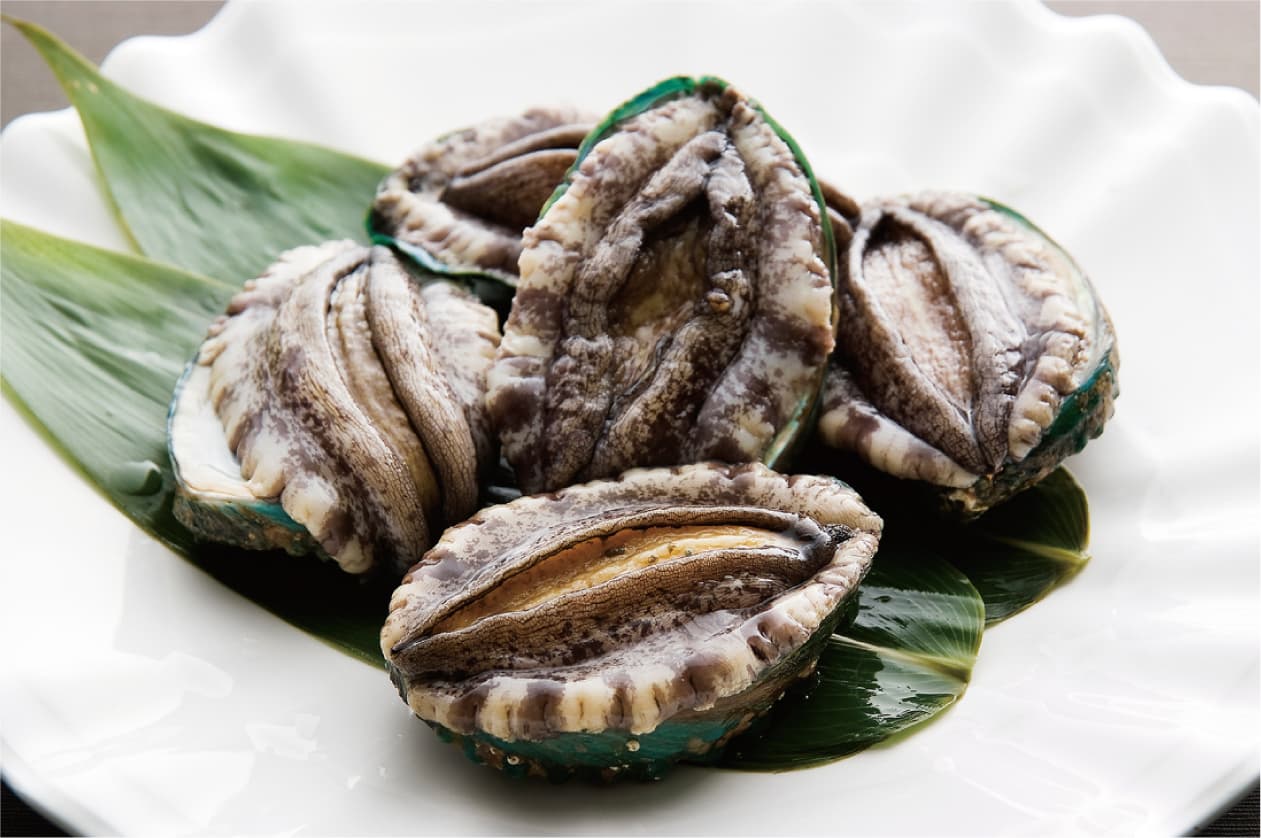 Don’t miss the gourmet cuisine! “Botchan Shima Awabi (Abalone)” is nurtured near “Nuwa Island” and “Tsuwajijima Island”, and this specialty item is certified as “Matsuyama Agricultural, Forestry, and Fishery Product Brand” by Matsuyama City. It is a superb abalone that is fleshy and has a fine texture and flavor. In recent years, onions have become popular all over Japan, and various ingredients other than citrus are attracting attention. Creative workshops and seasonal events are also held on each island. In the style of your choice, enjoy gourmet cuisine, art, and activities that are unique to the island. 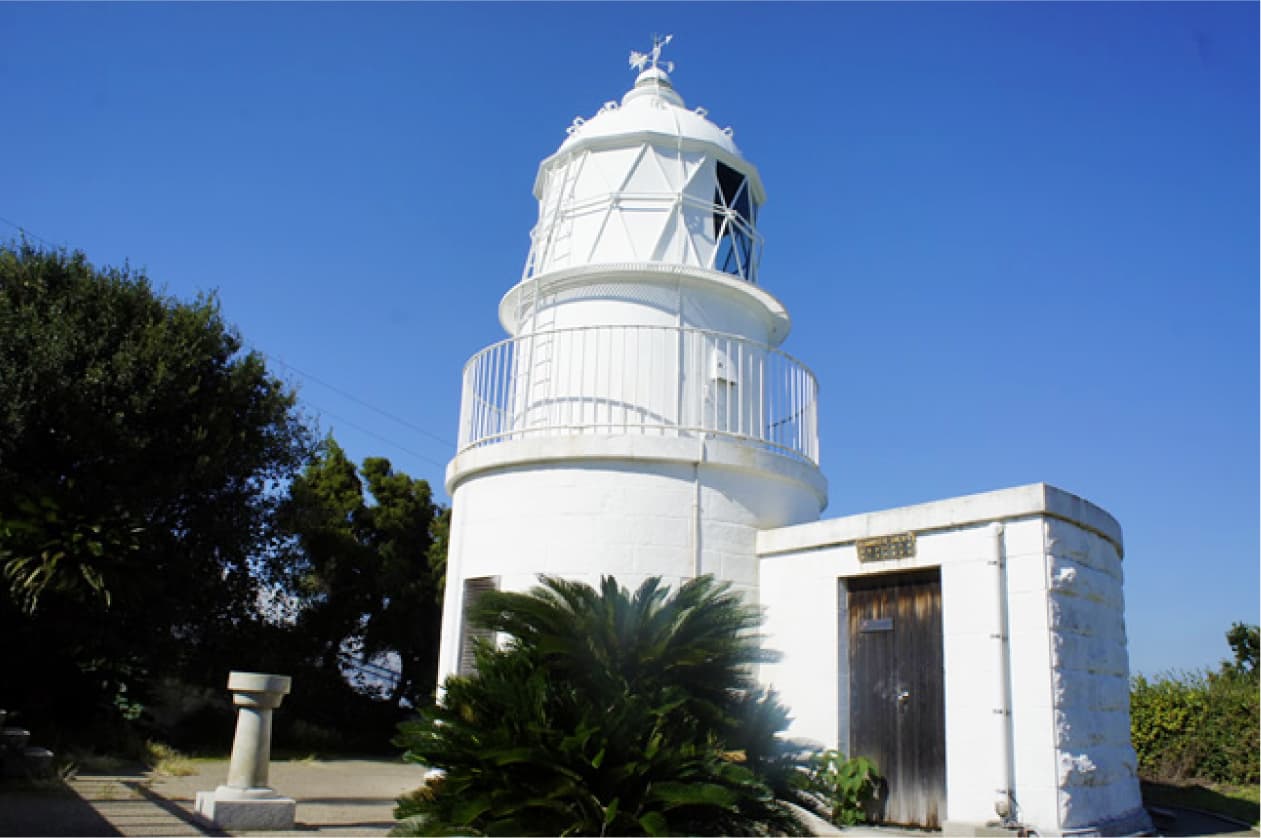 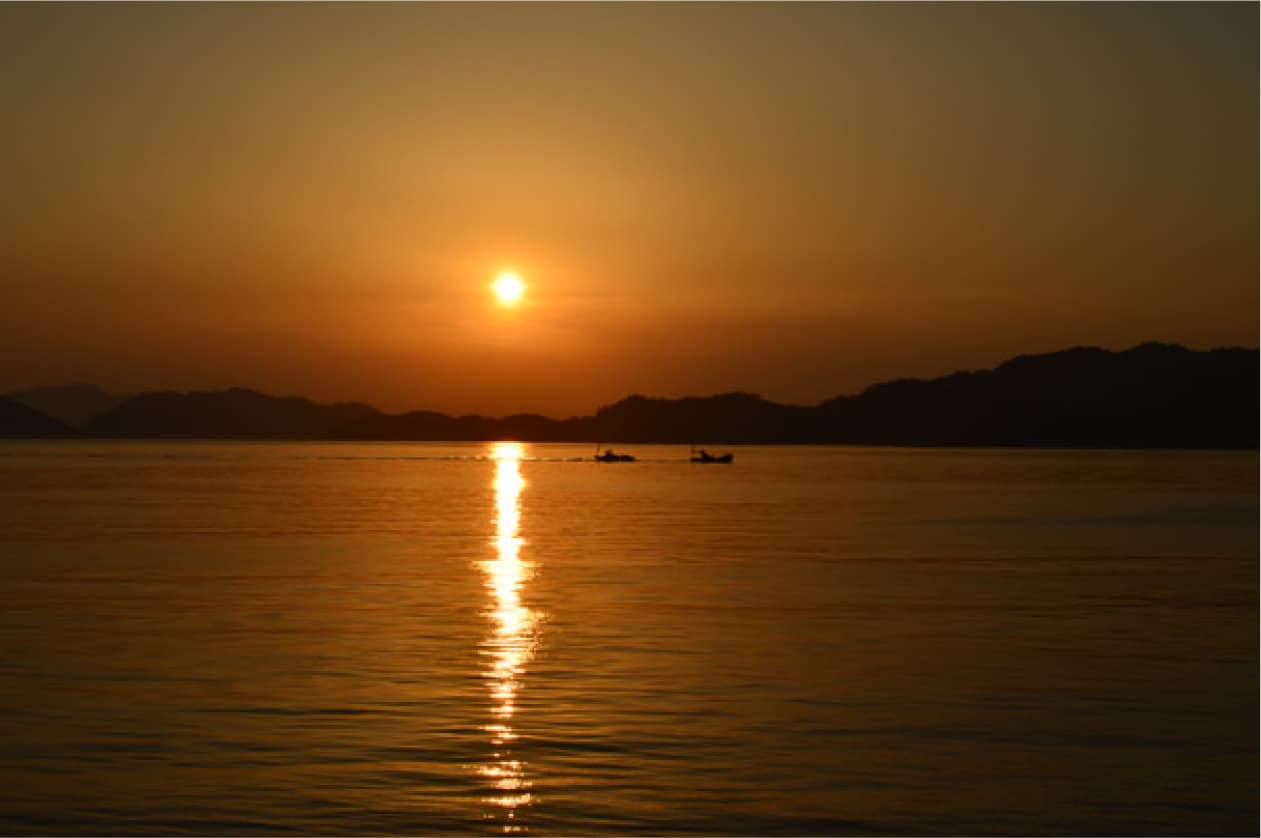 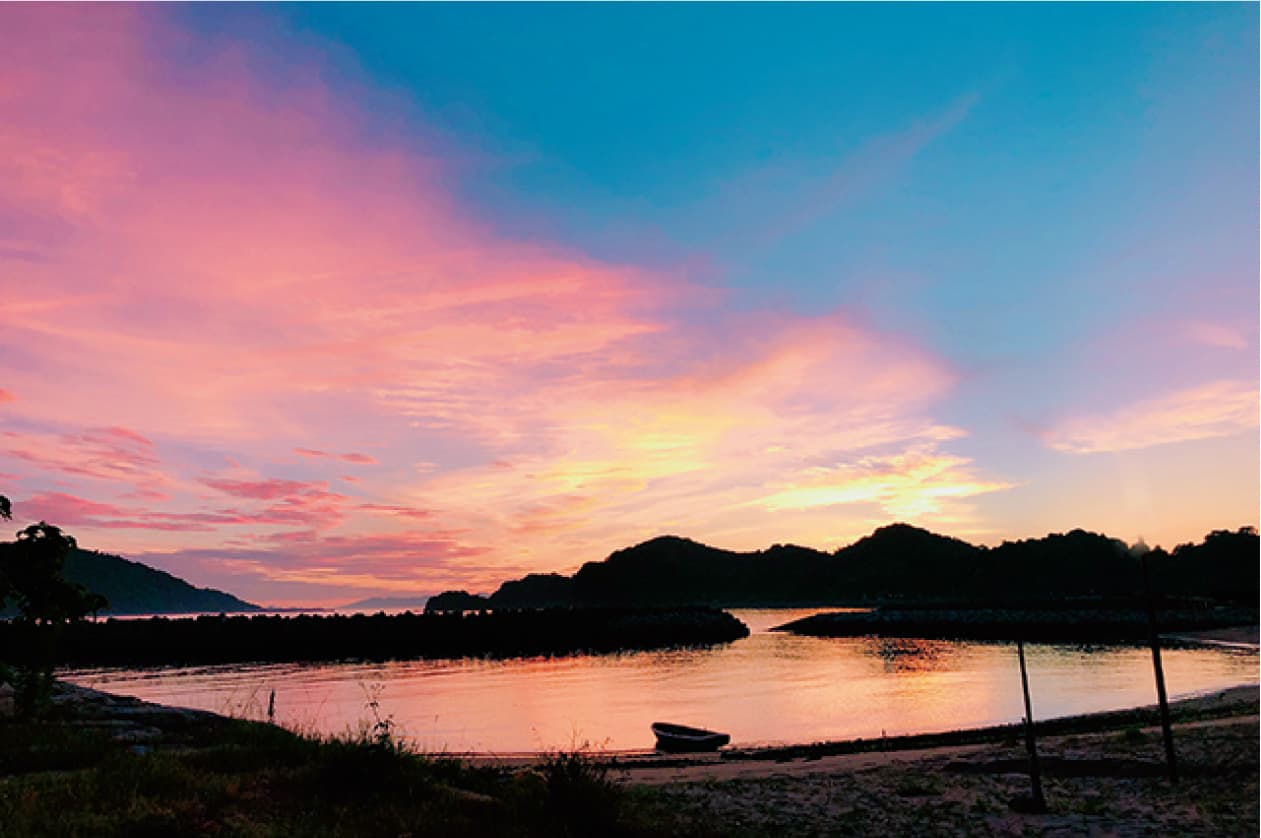 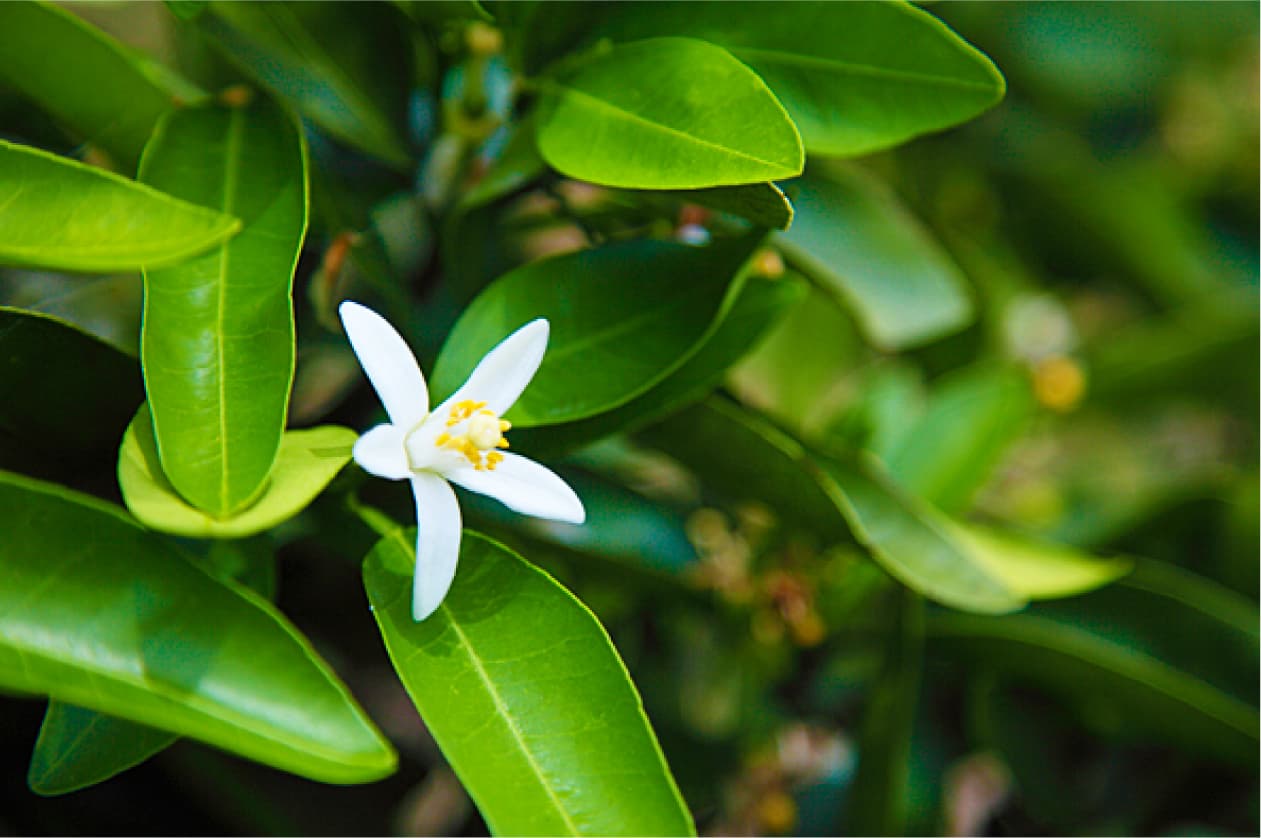 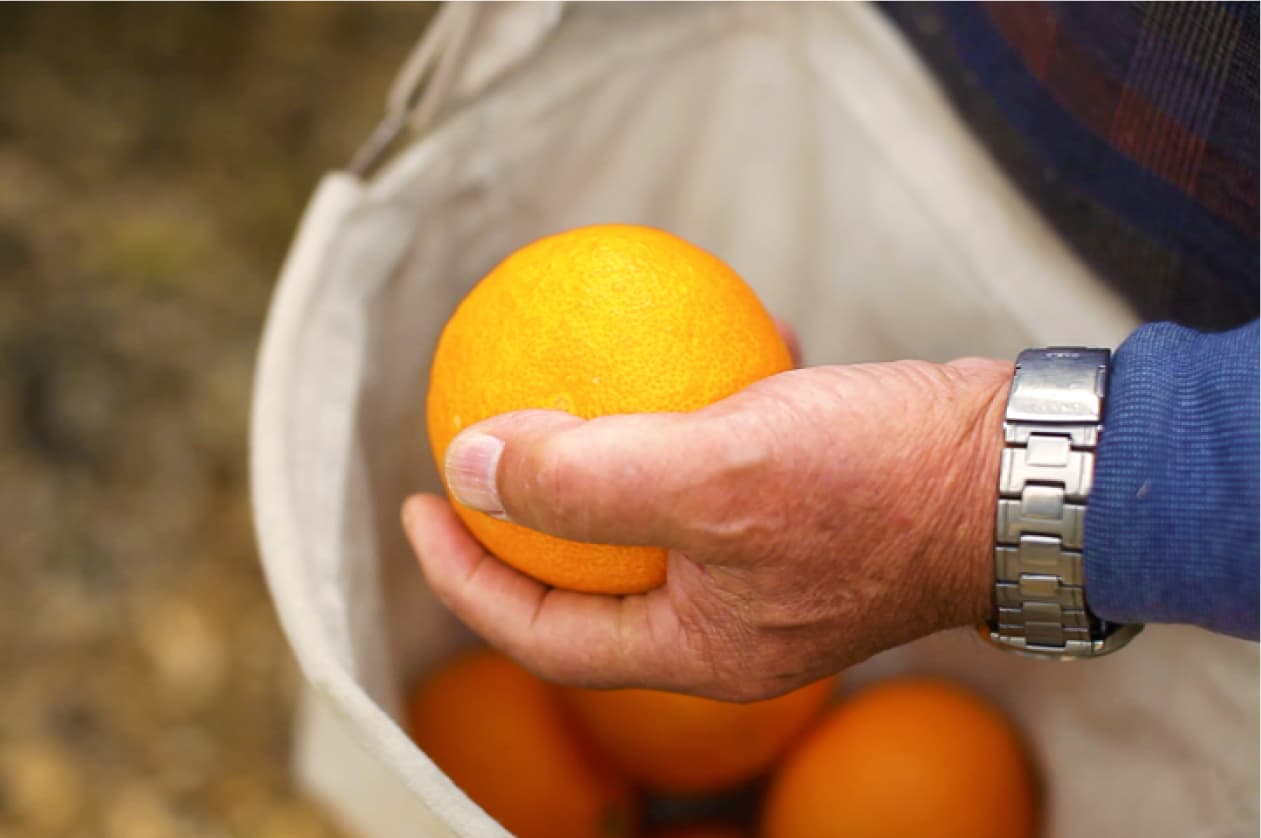 Click here for the Setouchi and Matsuyama Satoshima tour site.